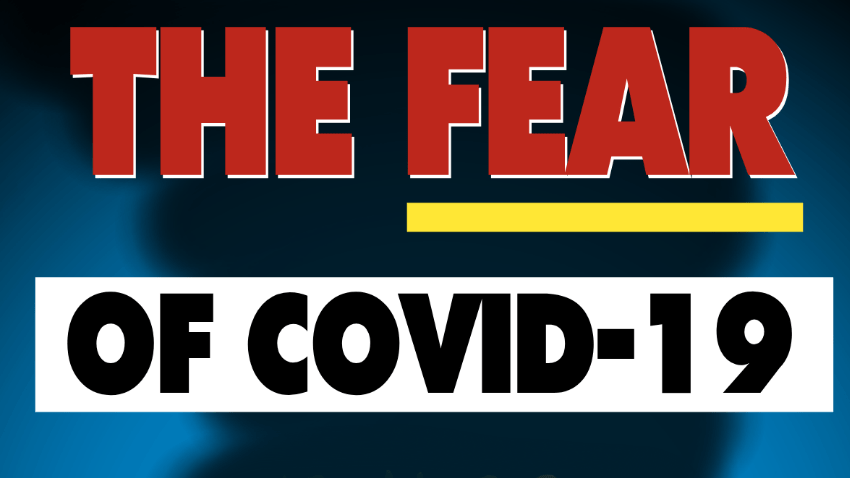 I’m not a reactionary or rebel. I believe that God designed nations and that nations need law and order. I believe in good government, that is, government that protects liberty and enforces justice to laws that are righteous and moral. When government gets to a place where instead of protecting liberty they infringe on liberty is where I become rebellious.

Liberty is a very fragile idea. It does not do well left unattended. Government, by its very nature, has a tendency to get too big and become rulers rather than servants. This is where we are with COVID-19. People have a God-given right and a duty to work to provide for themselves and their families. When government mandates that people stop working and businesses close, it has gone beyond encouraging “safety” and into the territory of being authoritarian rulers. It is even worse when the facts do not match the fear that government uses to force their immoral mandates.

There are many unintended consequences. Suicides rise, bankruptcies rise, drug abuse rises, abortions rise, and those who lose their jobs have no assurance they will work again. In addition, it forces many people to break contracts they have signed—the very same contracts that are enforced by the government, and often the laws they write. Many businesses will not reopen. The data is not sufficient nor is it ethical to tell people they cannot work – their only resource to feed themselves. If this were so we would not drive cars and we would all stay sequestered every flu season. This does not diminish the fact that people are dying from COVID-19, but government should not sensationalize it with fear either. I suggest people get opinions from other experts in this field. Below is a link to a YouTube interview of 3 experts that offer thoughtful analysis you may not have seen.

Watch this series of experts for another side of story: https://youtu.be/d6MZy-2fcBw